(Exhibit Photos of Shibani Dandekar below are just for display, Download Original Quality.) 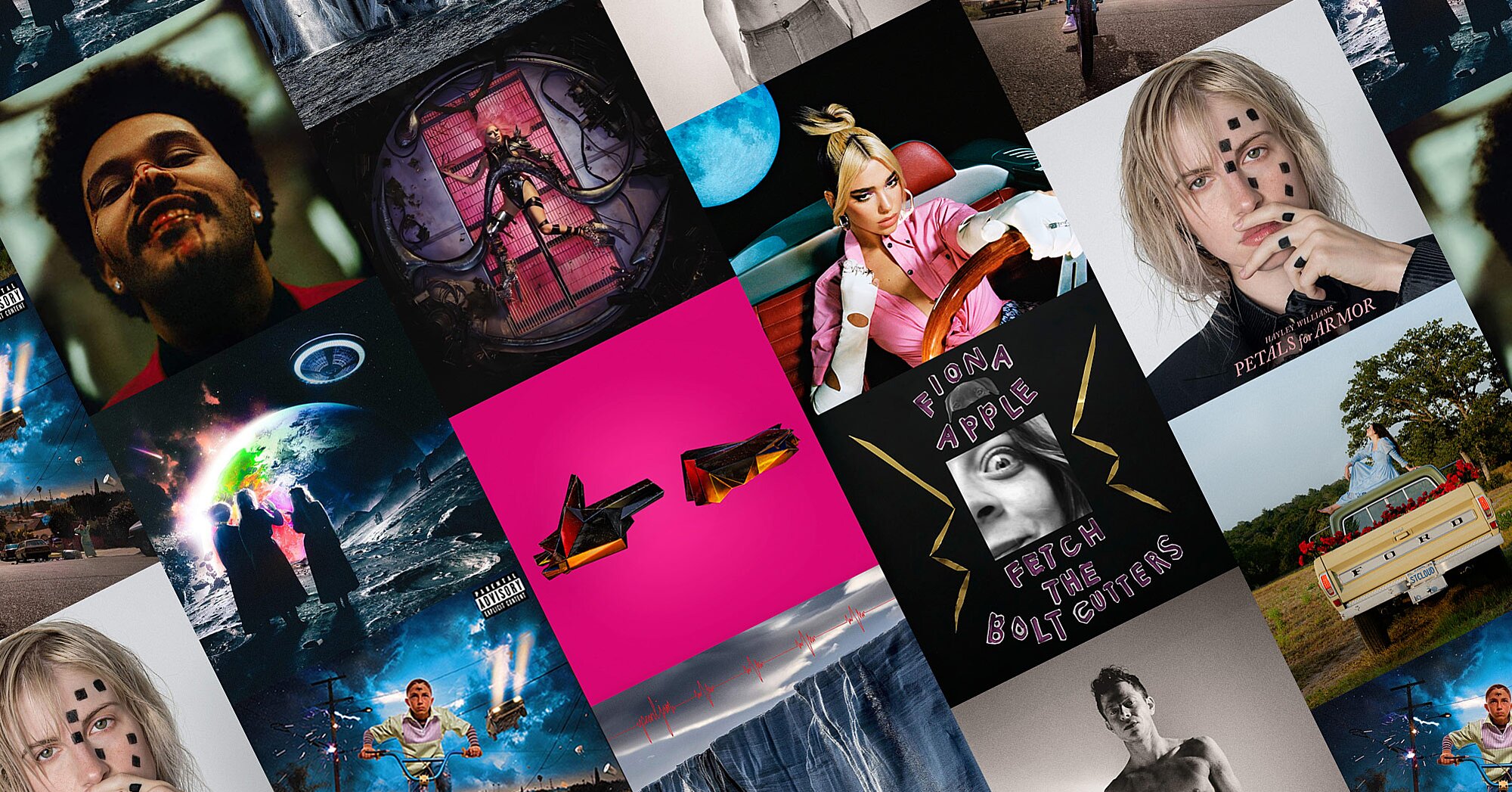 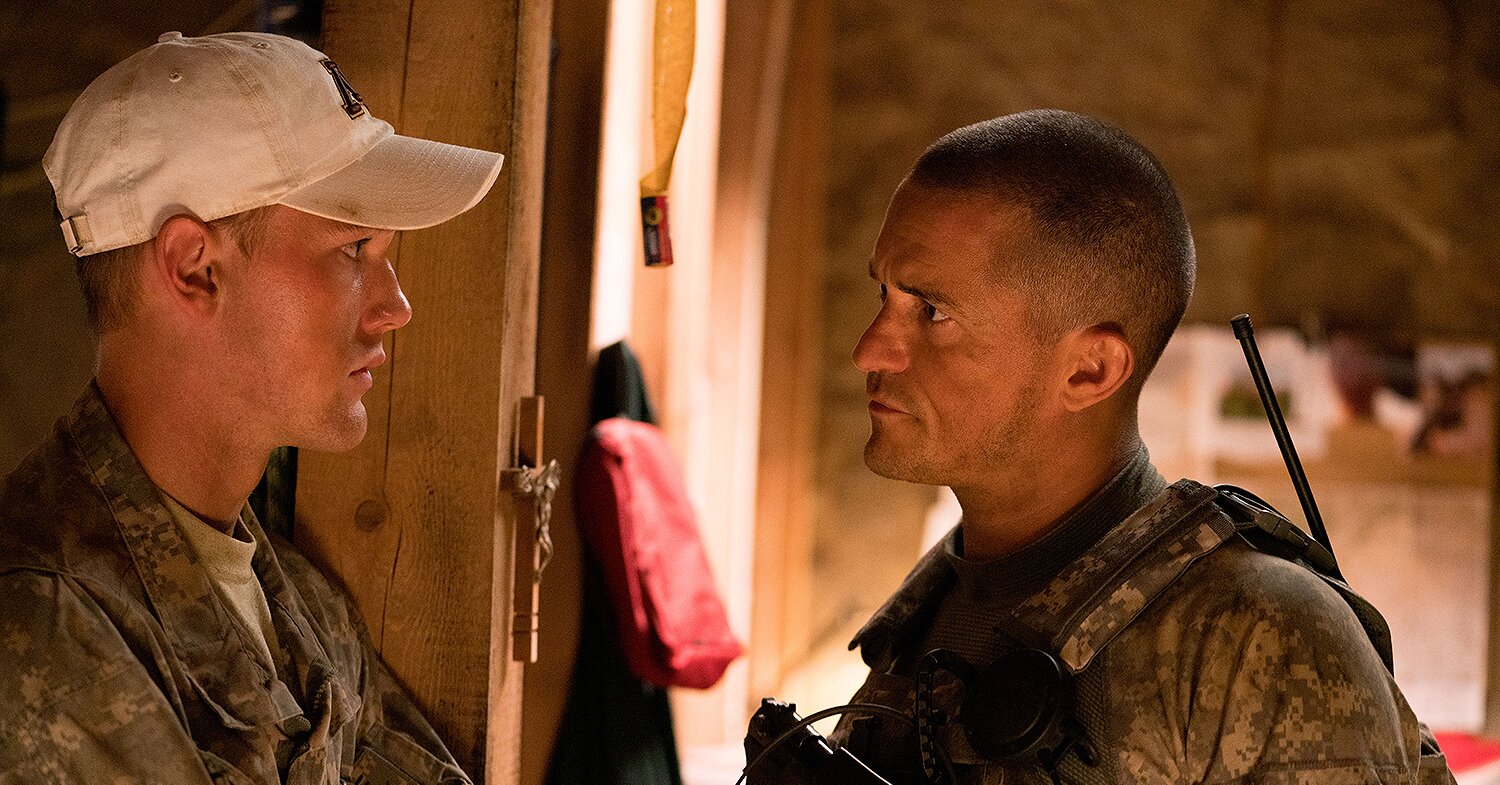 With The Outpost, Orlando Bloom brings his Black Hawk Down character full circle 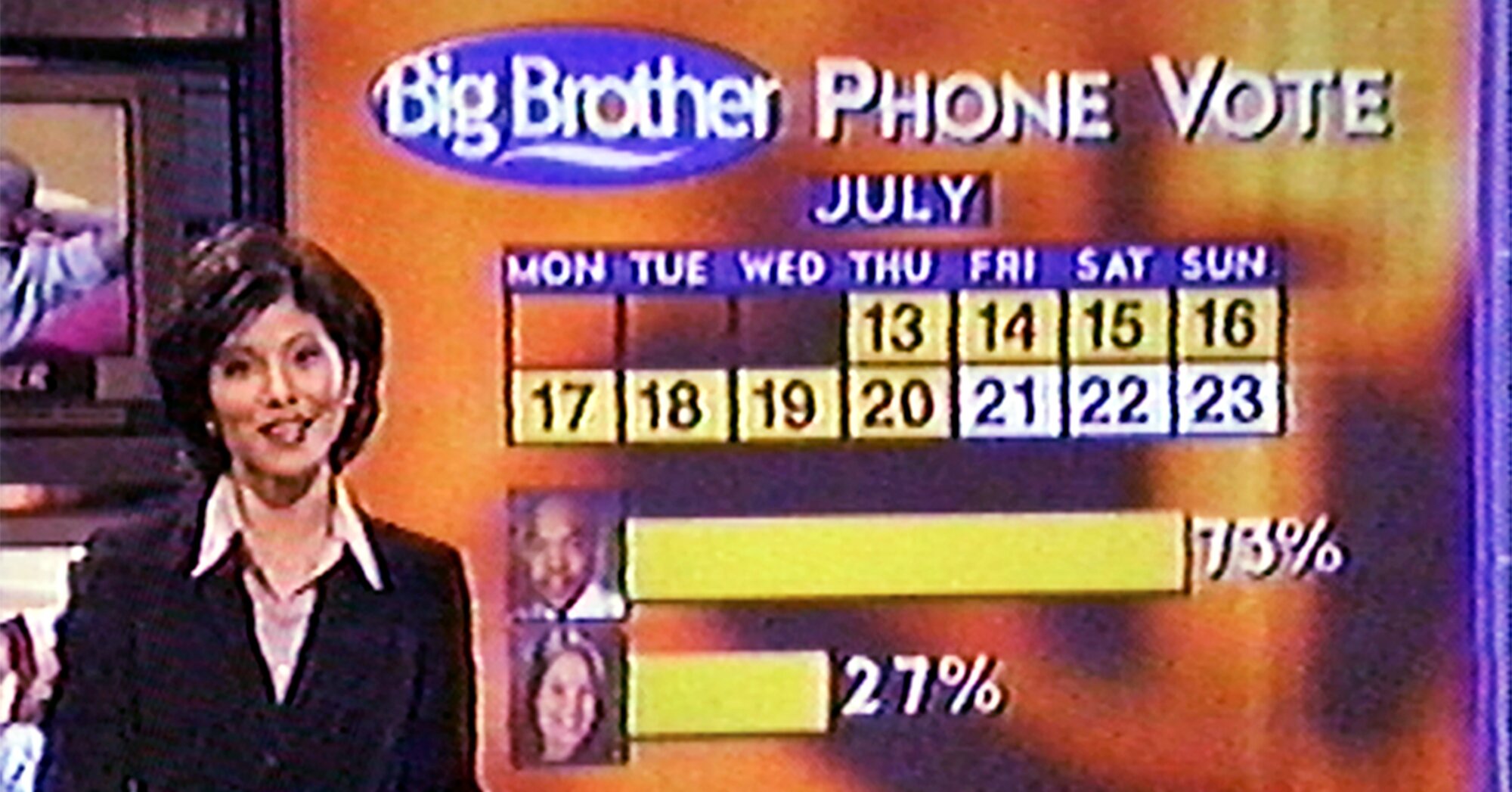 Big Brother at 20: A look back at the first (and rather boring) season of the CBS mainstay 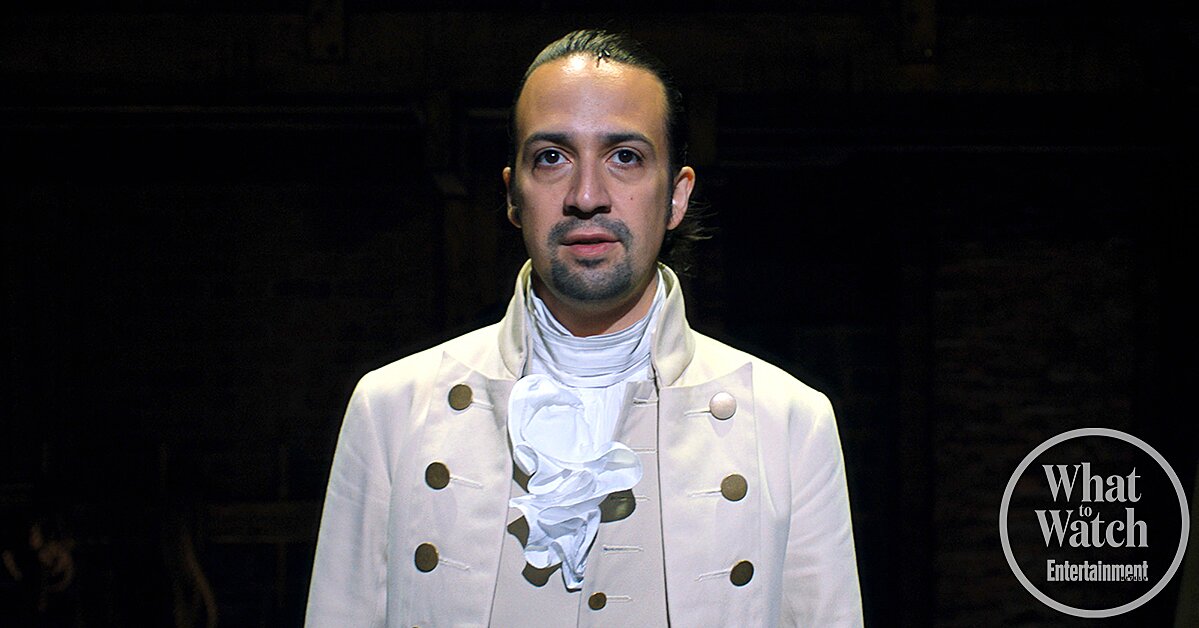 What to Watch this Weekend: Hamilton hits Disney+ just in time for the Fourth of July 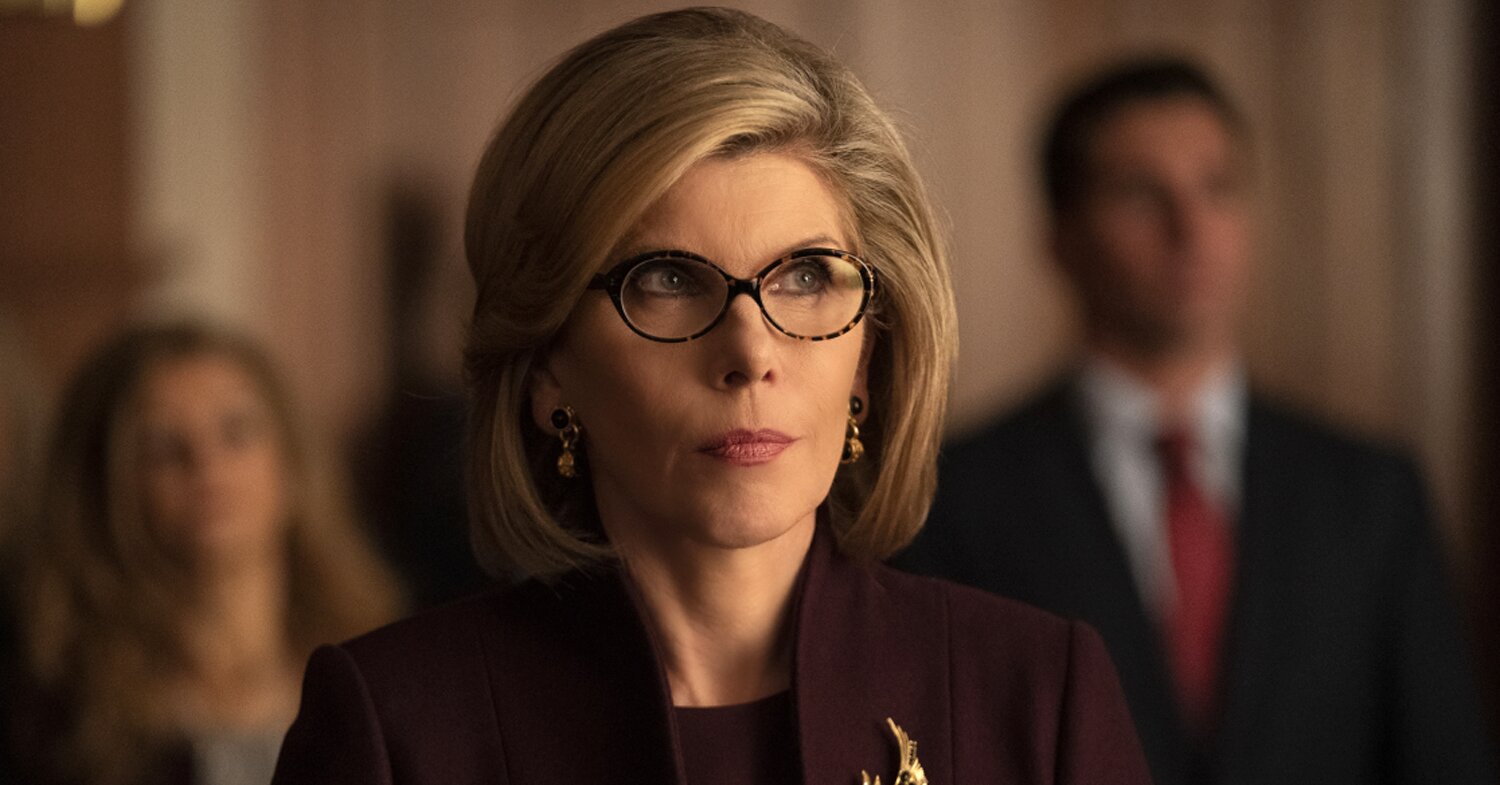 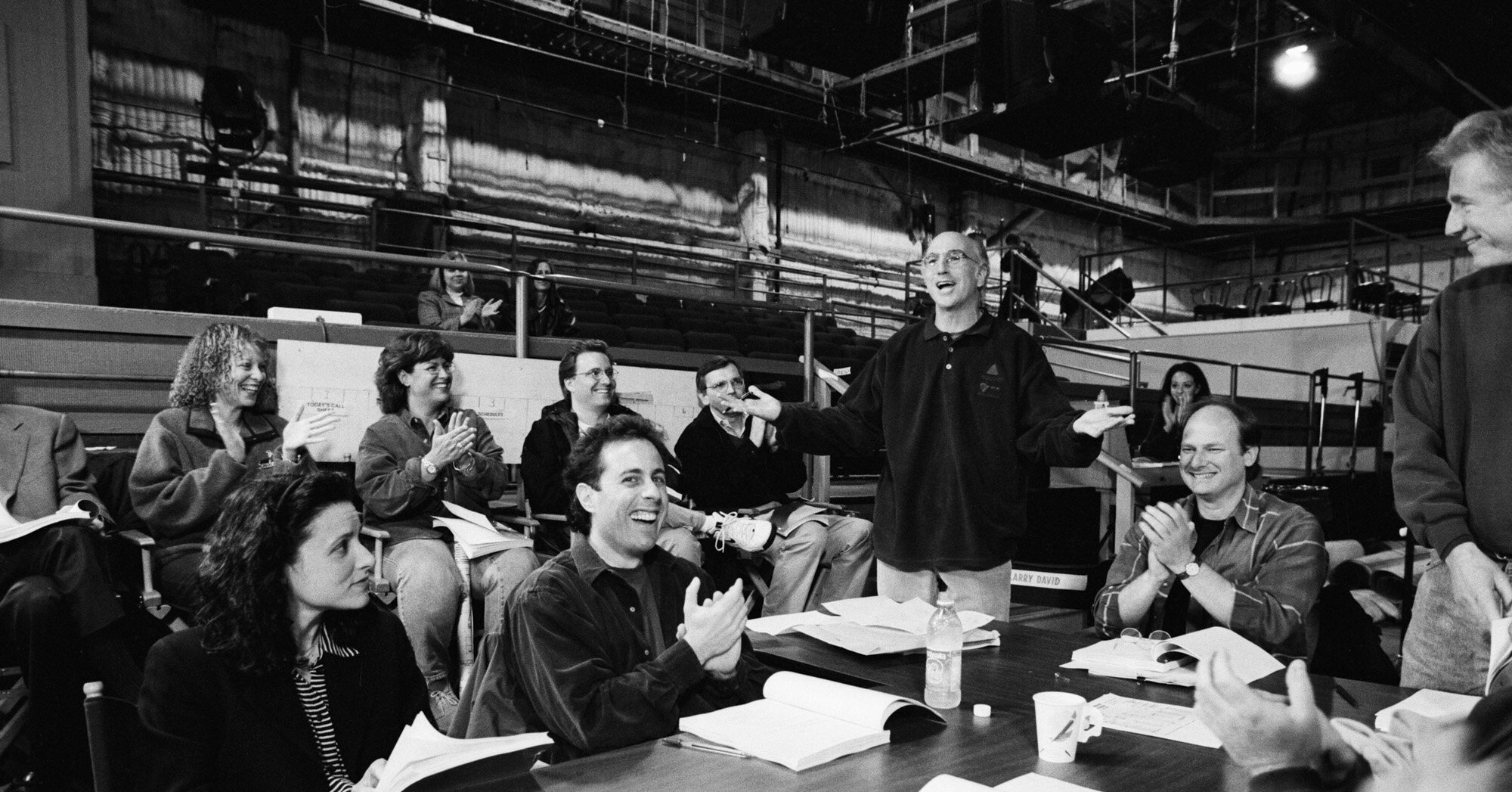 Shibani Dandekar (born 27 August 1980) is an Indian singer, actress, anchor and model. She began her career working as a television anchor in American television. Following her return to India, she began hosting several shows in Hindi television and events, besides working as a model and a singer as well.

Shibani Dandekar was born as the second eldest daughter into a Marathi Chitpavan brahmin family. She has two siblings, Anusha Dandekar, an actress-singer working in Bollywood, and Apeksha Dandekar. Shibani along with her sisters formed a music band named D-Major. Shibani grew up in London, Australia and Africa for the majority of her childhood. In 2001, she moved to New York City, US and began working in American television. She hosted three nationally syndicated television shows, Namaste America, V Desi and the Asian Variety Show. In this role, she introduced Bollywood’s biggest stars to American audiences and also hosted An Evening With Shah Rukh Khan in Atlantic City. She has been a contestant on Jhalak Dikhhla Jaa, the India-based Dancing With the Stars on the BBC network and hosted in India on Colors TV.

She returned to India and continued her work as a television host, while venturing into modelling as well. Apart from music and modeling, Shibani’s love for anchoring shows saw her as host for major events such as the Maxim Hot 100, Nike, Rolls Royce, Puma, Mercedes, Toyota, Horlicks, HSBC, Spice Mobile, JBL, MTV Coke Studio, Nivea and the Sony Launch of the tribute to Michael Jackson ‘This is It’. Shibani has anchored popular shows including the lifestyle shows After Hours on Zee Cafe, Men 2.0 on AXN, ZoOm's Let's Design, India's Sexiest Bachelor on Big CBS Prime, as well as its extension India's Glam Diva on Big CBS Love. Shibani also anchored the Indian produced Grammy Nominees Special on VH1 as a lead-up to the 53rd Grammy Awards. Since 2011, she has been co-hosting the show Extraa Innings - T20 on Sony Max Television during the Indian Premier League matches; she won a nomination at the 11th Indian Television Academy Awards in the category Best Anchor Game/Quiz Show. She is hosting the Mission cover shot for National Geography channel. She did a dance number Hi Poli Saajuk for 2014's Marathi movie Timepass, followed by 36 Nakhrewali in Sangharsh. She played the role 'Zoya' in the movie Roy which was released on February 13, 2015.